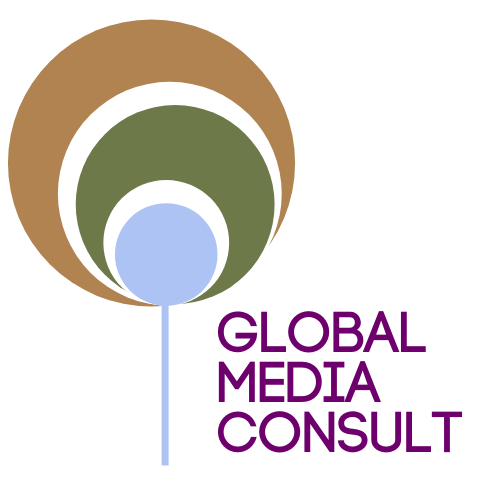 What are you looking for?

After business studies in Tübingen, Cologne, San Francisco and Vienna and a Ph.D. on
“success factors of US major film productions” Stephan Koenigfeld joins in 1992 the film
department of ZDF, the public German broadcaster, being responsible for the international
film rights negotiations at the launch of the French-German Culture Channel ARTE.
From 1993 to 1998 he works at TaurusFilm/KirchGroup in various positions, as in the film
department, head of staff unit multimedia/market research and head of programming digital
film channels at DF1, Germany`s first digital pay tv service.
From 1999 to 2005 he is Managing Director PrimaTV Broadcasting GmbH, the TV and Vod
Service Company of the cable operator Primacom, launching the first cable pay TV service in
Germany with a vod offer of Hollywood studios, as Universal, MGM and Dreamworks. In
2004 Stephan Koenigfeld becomes in addition Managing Director of Primacom Networks and
Operation GmbH.
2005 he founds Channelfactory, an international development, consulting and content
aggregation company also specialised in the launch, management and distribution of TV
channels. Major international clients in strategic consulting and content aggregation for vod
(independent and major studios) and TV channels are Vodafone, Alice/Telefonica, Deutsche
Telekom, Mediabroadcast and Canal Digitaal (Benelux) and EuropaMas (USA, Mexico).
Furthermore Channelfactory consults Mediabroadcast Sat in negotiations on satellite capacity,
HD strategy and international distribution.
FixandFoxi, a TV channel developed and managed by ChannelfactoryTV, wins in November
2010 the international Hotbird TV Award in the category children.